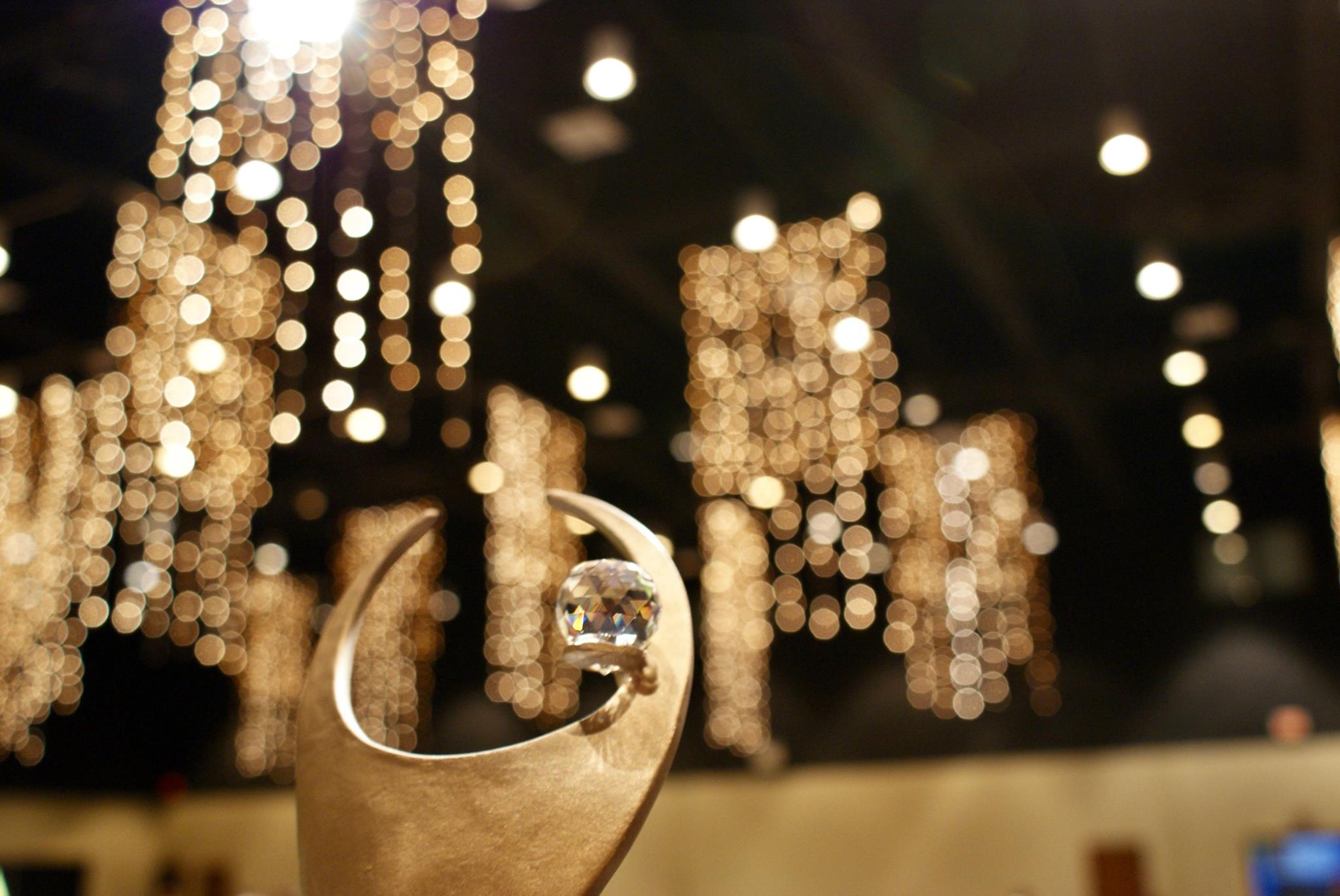 Here is a list of tips and best practices to make your nomination insightful and persuasive. I am using some examples of the nomination of the 2021 ATHENA recipient, Jenni Marsh.

Under the leadership of Jenni Marsh, the local United Way emerged as ground zero for all things COVID-19, including more than $1 million in emergency relief funds, regular community conversations with area nonprofits addressing “what keeps you up at night,” and an urgent awareness campaign called Mask Up Muncie that distributed more than 10,000 masks across the city.