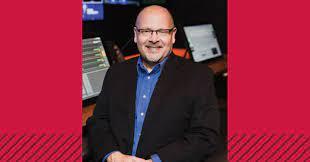 Join us for the Febuary WIBU luncheon with Phill Hoffman from Ball State Unified Media: Public Media/Women in Leadership

Our presenter is Phil Hoffman, Assistant Dean of Media and General Manager of BSU Public Media, speaking with us on the topic: Public Media/Women in Leadership.” This month’s luncheon promises to be an engaging and valuable event!

Phil Hoffman is Assistant Dean of Media and General Manager of Ball State PBS and Indiana Public Radio. Ball State PBS has served more than 23 counties in East Central Indiana with educational and informative television for over 50 years. Indiana Public Radio is a network of four stations serving 22 counties in eastern and central Indiana. The home for both PBS and NPR content, both entities provide unique local news and informational content and educational experiences for students at Ball State and for our listeners and viewers.

Phil serves on the national innovation advisory board for Encore Creativity, and serves on the education committee of the Central Great Lakes National Academy of Television Arts and Sciences. He is a multiple Emmy award winning TV producer and director. He’s produced documentaries that have aired on PBS stations across the nation.

Invite a friend to join you, and register today. 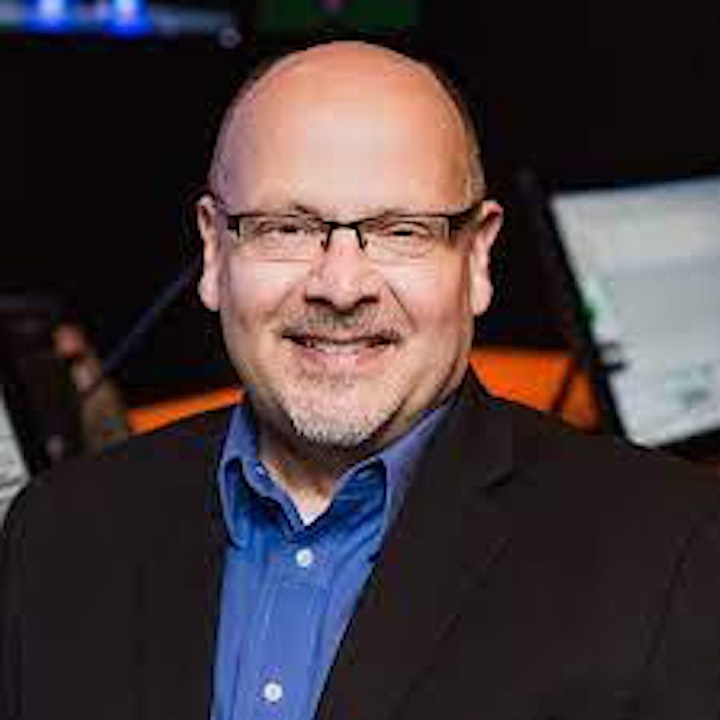