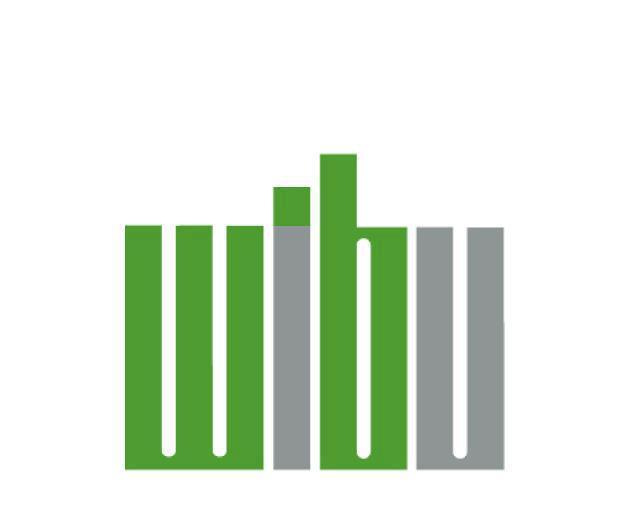 Join us for a panel of FIVE past Young Athenian Recipients for our August Luncheon.

The distinguished ATHENA Awards honor women as valued members and leaders of the community. Each year WIBU solicits nominations and a panel of judges from outside of Delaware County selects the recipients. All nominees are recognized and the recipients are announced at the ATHENA Awards Luncheon. The ATHENA Awards Program is part of ATHENA International, whose mission is to support, honor, and develop women leaders.

Join us to hear from: