Empowerment Series: Transforming a Leaky Rowboat into a Cruise Ship 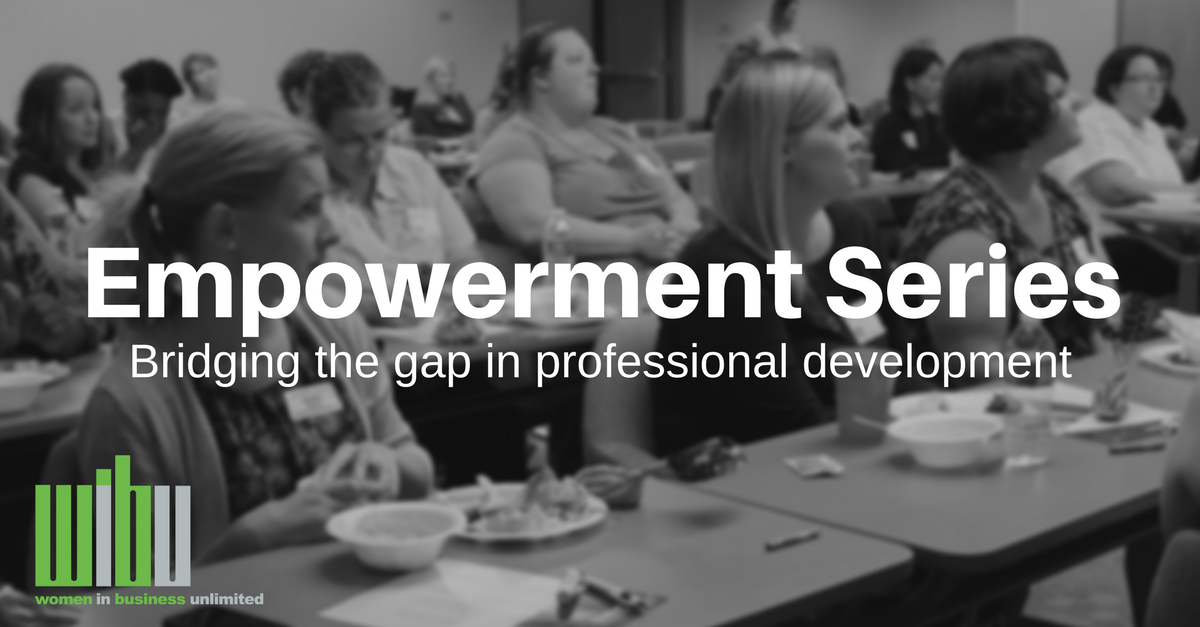 In partnership with the Innovation Connector and The Women’s Economic Center-Fort Wayne, WIBU is excited to host another Empowerment Series with an exceptional speaker and presentation.

Janet South has served as President and owner of DECO Coatings, since its incorporation in 1995. She is a certified WBE, DBE, ACDBE, and has two national certifications. DECO Coatings is an industrial coating/painting which applies liquid protective high-performance coatings in a 26,000-controlled environment. Janet oversees company operations, finances, reviews and directs proposal preparation, contract negotiation, and reviews all social media before it is posted.

What began with a paint brush & roller knocking on doors evolved into an industrial 5-acre campus with 12 overhead cranes from 3-ton up to 40-ton capacity. Janet has treated the company like a cruise ship rather than a row boat…even when the row boat was leaky and she had to bail water to stay afloat. This is a story we will hear from Janet.

Janet has been an active member of NAWBO-Indy since she joined in 2007 and was appointed to serve on the Board of Directors then NAWBO National Presidents’ Assembly. She serves on the Indiana Subcontractors Association (ISA) Industry Advancement Committee. Immersed in the construction industry, she is active in public policy for job training, technical education pathway for those who are wired to work with their hands. She belongs to the National Protective Coatings Society, Indiana Fabricators, and Indiana Constructors. Janet has been recognized for mentoring, business, promoting women in business, women in construction, best business practices, and philanthropic efforts. In addition, Janet supported Operation Iraqi Freedom and Operation Enduring Freedom helping wounded soldiers and their family members in Washington, D.C. and San Antonio, Texas from 2004-2011.

This event is free for WIBU members. How do you become a member? Simply sign up for our email list and you’re in! Sign up Now!

Lunch will be provided.

Special thanks to the Innovation Connector and The Women’s Economic Opportunity Center-Fort Wayne for helping make this event possible.

The Women’s Economic Opportunity Center is funded in part through a cooperative agreement with the U.S. Small Business Administration. 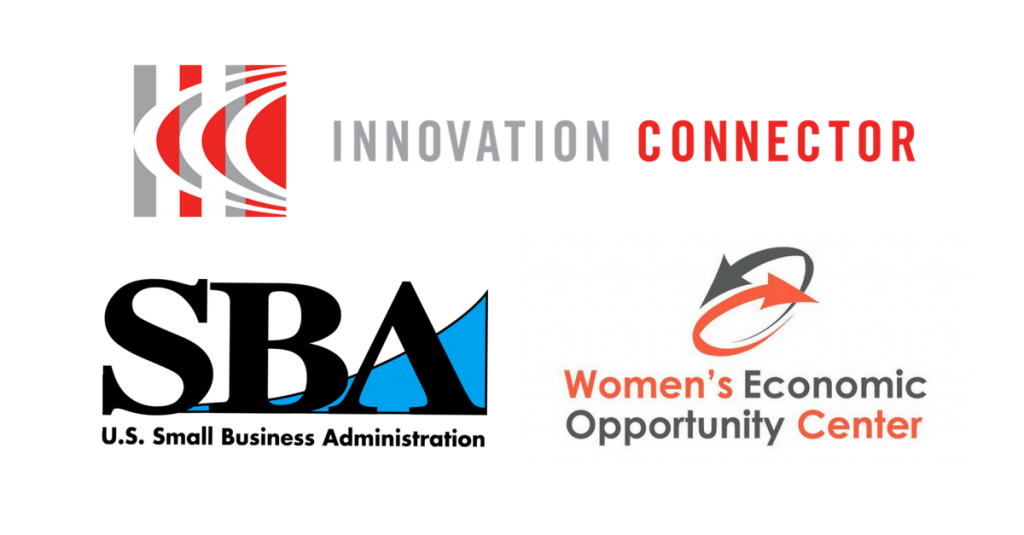 WIBU Board of Directors
Email:
wibumuncie@gmail.com